Three Indicators that will Brighten Indonesian Technology Industry in 2015 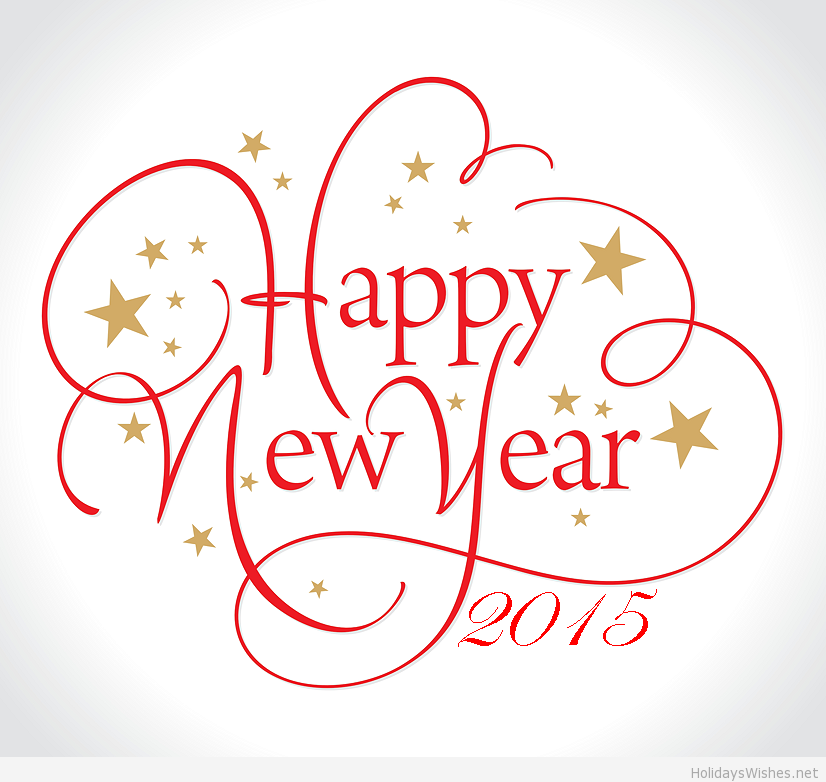 Happy New Year all! May we all have a great year ahead. A lot of good and bad things happened in 2014 and now, it’s time for us to let go and move on to the next chapter of our life.

The first significant thing is the presence of 4G/ LTE technology. By the end of 2014, three major operators in Indonesia, XL, Indosat and Telkomsel have launched their new communication technology called 4G/ LTE technology. Although only a fraction of their consumers who will use this technology, but this technology can boost the consumption of data and digital content among the middle and upper class society, especially in big cities in Indonesia. In time like this, middle and upper class society become an easy target for many telecommunication companies.

The second significant thing is the growth of eCommerce. With the third HarBolNas which was held for the third time in Indonesia on 12/12/14, all the figures obtained shows that online shopping is slowly but surely will become mainstream in big cities in Indonesia. Each year, the eCommerce participants on HarBolNas also increased. In 2014, there were almost 80 participating eCommerce companies that offered discounts and promos simultaneously. Overall, there are still issues in eCommerce industry such as payment and logistics, but over time, there will be a startup that could provide solutions for these issues in order to further support eCommerce industry in Indonesia.

The third significant thing is ASEAN Free Trade that will be started in 2015. With an open market of ASEAN, the chance for Indonesian companies to be able to expand into neighboring countries is higher. However, this also means that companies from neighboring countries will also able to expand their business in to Indonesia remembering Indonesia has a really large potential market to be explored. In addition to the massive size of Indonesian market, Indonesia also has the potential strength in the creative economy. Therefore, for all startup out there, you all should start to rethink about your startup macro strategy and do not miss the opportunity to take your startup to a regional competition arena, or maybe globally.