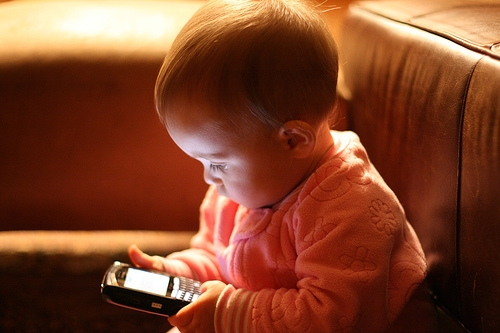 Hello everyone! It’s already one week away from Christmas. Christmas decoration is already everywhere. Some of you may have gone for holiday next week, so happy holiday! :)

To welcome 2015, Google Indonesia summarize the most trending search using their search engine along 2014. According to Google trends, BlackBerry Messenger (BBM) is instant messaging application which is most demanded in 2014, beating WhatsApp Messenger which won this category last year. This become an interesting topic since XL Axiata and Global Web Index (GWI) stated that WhatsApp is the most used messaging application in Indonesia.

Different from Google Trends summary last year which focused on the result of instant messaging survey only, this year Google published their finding in a broader scope and more general. As usual, this finding about instant messaging segment has always been an interesting topic.

BBM became the most demanded instant messaging application in Indonesia for 2014, followed by WhatsApp in second position and then, LINE in the third position. If we looked back through 2014, WhatsApp has been proven to dominate Indonesian market. XL also revealed that from 31.2 million people who have mobile internet access, BBM users has declined into less than 10% off total XL mobile internet users.

Compatible with XL, data from GWI showed that on the third quarter of 2014, approximately 78% of internet users in Indonesia accessed internet through their phones. None of them used BBM, while 34% of the respondents used WhatsApp.

Google Trends itself reflects what Indonesian people do using Google search engine. Trends and category can change simultaneously depending on their consumer behavior from time to time. What has been elaborated by Google Trends became an evidence that BBM in Indonesia has not lost its popularity yet. Their users is not that much anymore at this moment, but Indonesian market seems like waiting for a new surprising figure from the application which ever became the king of instant messaging in Indonesia.